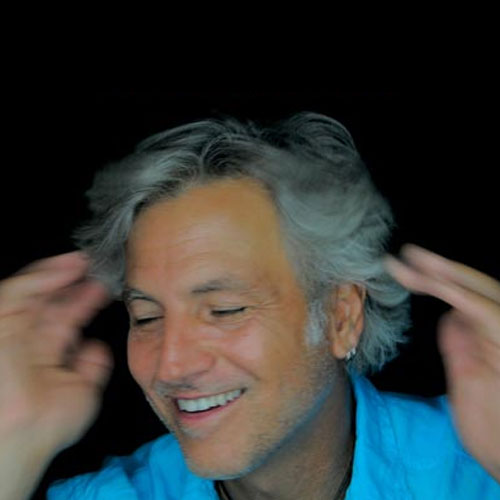 Contemporary instrumental recording artist Chris Spheeris has created some of the most enchanting instrumental music of this era. It has earned him platinum, gold, and Emmy awards. His music has been heard in Olympic skating championships, Miss Universe pageants, documentary films, daytime television dramas, and countless commercials. His compositions have been recorded by top American rap artists and pop stars from Greece to Hong Kong. But perhaps Chris Spheeris’ most significant achievement is the cherished place he has earned in the hearts of millions of listeners worldwide. He is a producer, vocalist and multi-instrumentalist. Chris is the cousin of Penelope Spheeris and her brother Jimmie Spheeris. Born in Milwaukee, Wisconsin, Chris began writing songs on his guitar as a teenager. In 1985, Chris began composing for film. His work in collaboration with filmmaker Chip Duncan includes the television series Is Anyone Listening, the series Mystic Lands (Discovery Networks), In a Just World (PBS) and the classroom production entitled The Life & Death of Glaciers (Discovery Education). 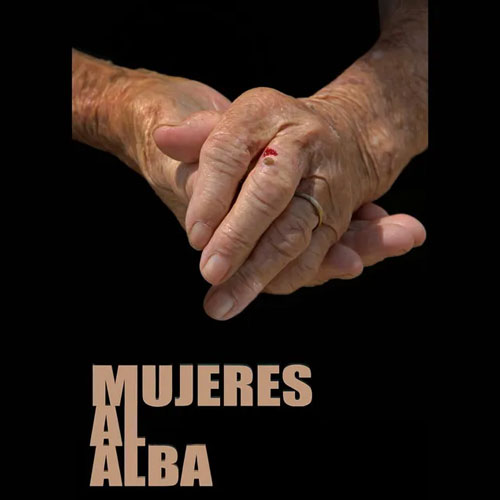 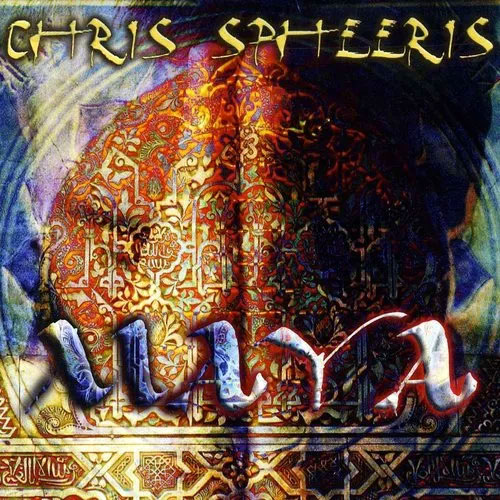 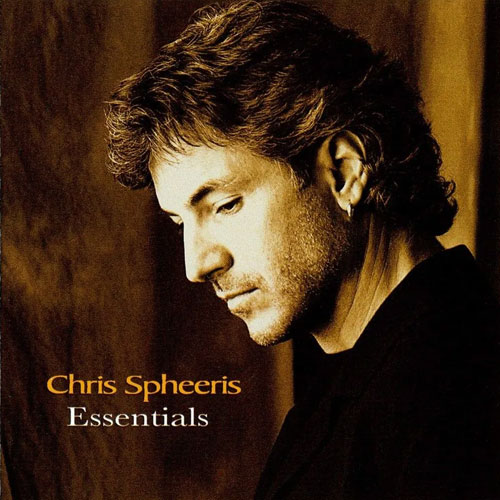 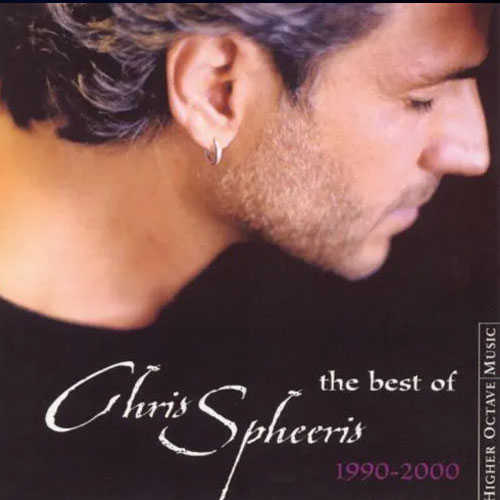 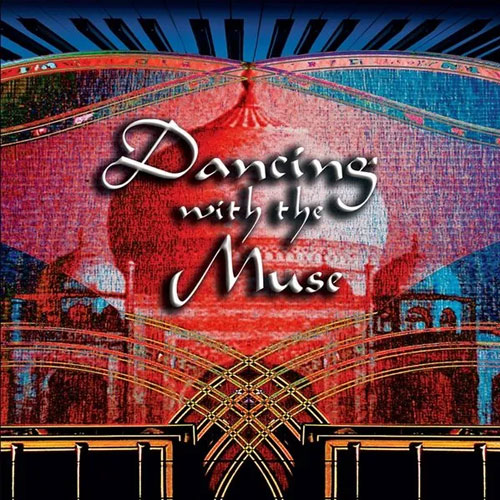 Dancing with the Muse 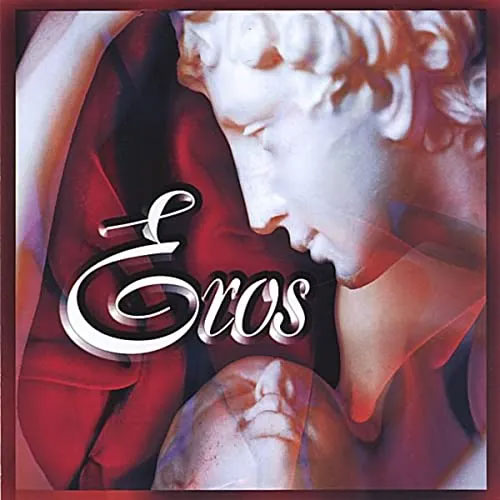 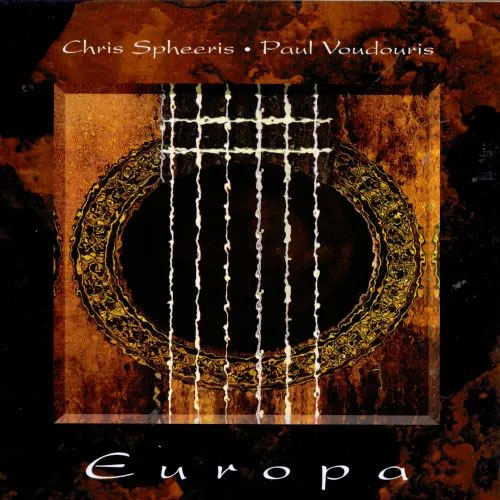 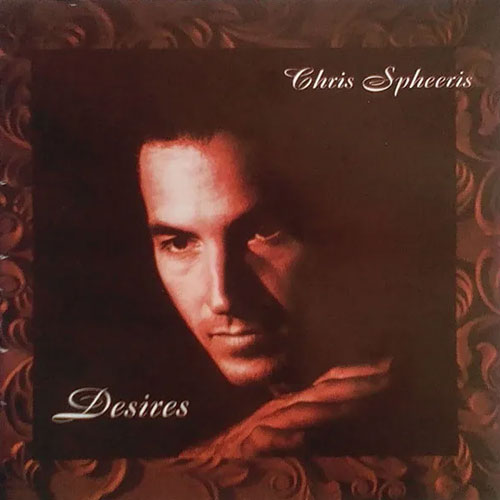 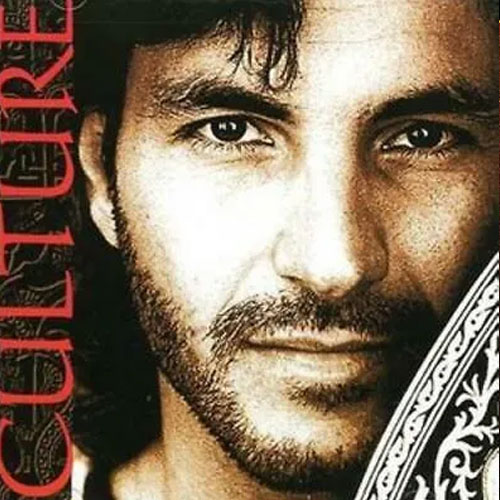